WHICH PLATFORMS SHOULD YOU TARGET FOR EFFECTIVE SOCIAL MEDIA MARKETING?
15436
post-template-default,single,single-post,postid-15436,single-format-standard,bridge-core-1.0.5,ajax_fade,page_not_loaded,,qode-theme-ver-18.1,qode-theme-bridge,qode_header_in_grid,wpb-js-composer js-comp-ver-6.0.2,vc_responsive

WHICH PLATFORMS SHOULD YOU TARGET FOR EFFECTIVE SOCIAL MEDIA MARKETING? 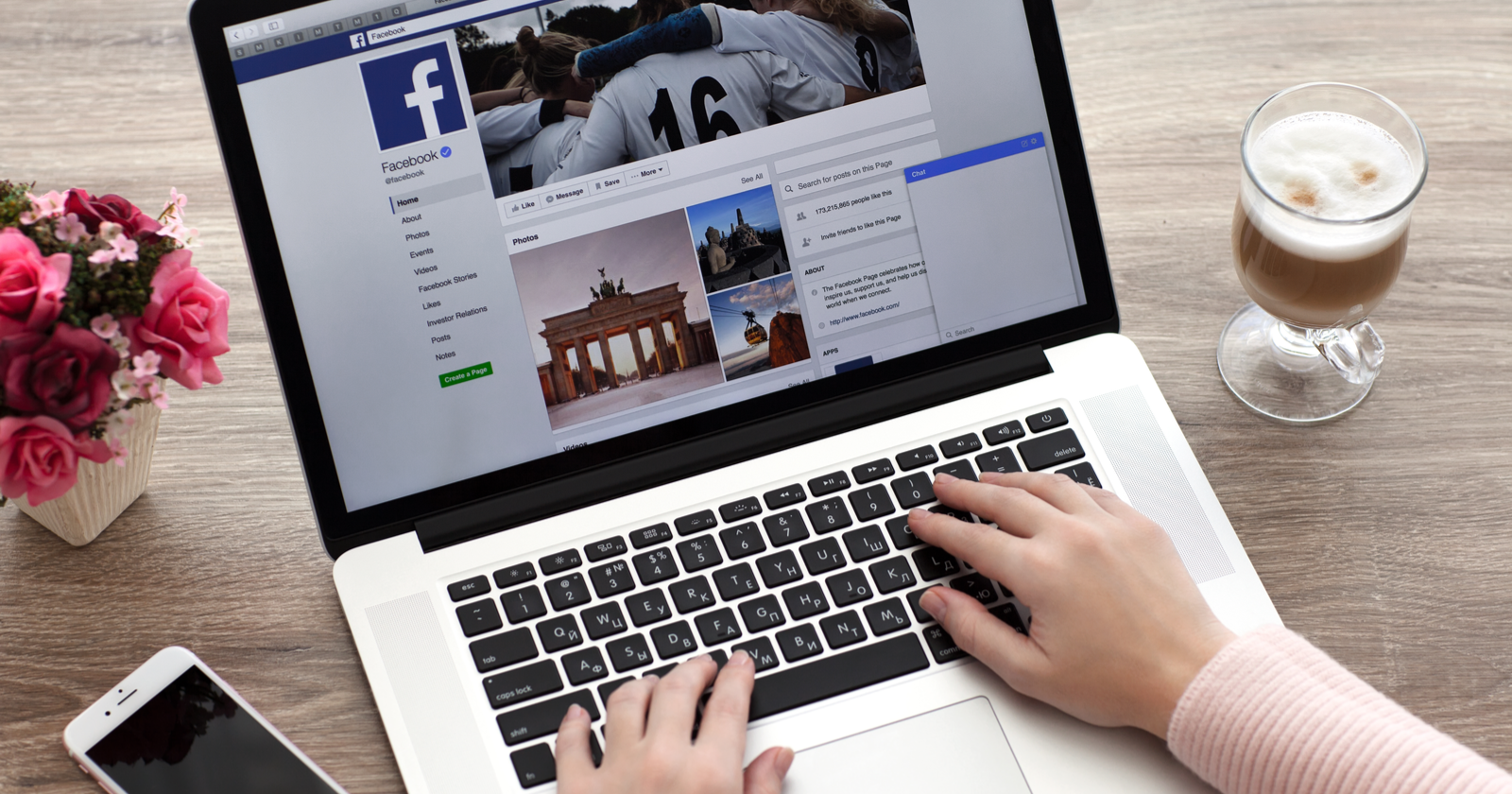 30 Apr WHICH PLATFORMS SHOULD YOU TARGET FOR EFFECTIVE SOCIAL MEDIA MARKETING?

Social media is more popular than ever right now. With an expected growth of 2.5 billion people worldwide, approximately 71% of internet users are on social media, and that number is expected to increase.

So many people on social media are creating great opportunities to employ marketing tactics to grow a business’s visibility. Social media has become a cornerstone of marketing strategy. Companies are using it as a tool to reach to their customers instantly.

Marketing strategies of social media changes depending on the customer base. There are many platforms where a company can advertise, but all of them have their demographics.

Here are 3 best platforms to advertise on social media.

For 14 years, Facebook has revolutionised the definition of social media. Today they are the undisputed leader in the market. With over 1.19 billion active users Facebook offers the largest audience.

Advertising on Facebook is probably the best choice for any business. There are certain advantages while using it as an advertisement platform. Facebook allows someone to create multiple variations of an advert and use the best performing one of those variations.

Other than all the advantages mentioned above, Facebook obviously offers the most reach. And it is also cost-effective, with as little as a dollar a day per ad, it allows smaller businesses to post advertisements and not break the bank.

Google is famous for the search engine giant that they have become. Most of the internet traffic goes through Google every day, and it’s no surprise that their social media platform gets equal attention.

Google has included SEO benefits in Google+, any activity on a company page results into a better result in future. Also, people on Google+ are often more tech-savvy than people on Facebook or Twitter. So it can prove to be an ideal platform for just the right audience.

Google+ also features “+Post ads”, this posts ads on Google’s display network. It increases the reach of an advertisement considerably.

Another unique aspect is that advertiser doesn’t have to pay for an advertisement if someone doesn’t click on it. This saves money and can prove important for a small business.

The microblogging site is famous for its massive reach and users who are famous in real life. It is also a potent advertisement platform. It allows targeting people based on their current interests. Just like Google’s keyword targeting, each tweet can be distinct with the hashtag attached.

Another way to advertise is to find a particular user and to target the followers. As an example, a sportswear company will look for the people who are following a famous sportsman to advertise themselves effectively.

Twitter has the potential to become a great advertising platform, although to target a particular brand using only hashtags makes it slightly difficult. It makes marketing on twitter complicated.

Social media advertising can bring in a new makeover to any business. However, there is no 1 particular platform to advertise on. Internet users are using every other social media. The best practice will be to study the target audience and act accordingly.

Coming in at 4th place would be Instagram but we’ll leave that for another post – which we’re bringing to you under a partnership with Buzzoid – the #1 supplier for instagram likes and followers.

Sorry, the comment form is closed at this time.